In April 2019 the modification of “Inheritance and donation tax” in Andalucía was implemented.

The main difference between inheritance and donations is that the former occurs after the transferor has died and the latter takes place whilst the donor is still alive.

Before the tax modification, Andalusia used to have one of the highest inheritance and donation tax in Spain. Now, it is one of the cheapest.

The donations from parents to children are the main beneficiaries of the recent 99 % tax reduction. Andalusian parents, children, spouses and grandchildren who receive donations will only have to pay 1% tax, instead of 8,5% or more.

However, do not get excited, as conditions apply!!! The Law modification leaves siblings, nephews and nieces, uncles, aunts and cousins behind. They will all still have to pay the same tax rate as before.

According to an estimate made by the Andalusian Ministry of Finance earlier this year, the drop in tax collection could be around 38 million Euros. They believe that as a result of the 99% tax reduction more donations will be reported legally which is something that did not happen until now due to the earlier tax rates. The total savings for the Andalusian taxpayer between 2019 and 2021 will be up to 42,5 million Euros.

As far as inheritance Law is concerned, the first 1.000.000 € inherited by spouses, children, parents and grandchildren is tax exempt.  Before the modification, only the first 250.000 € was exempt. 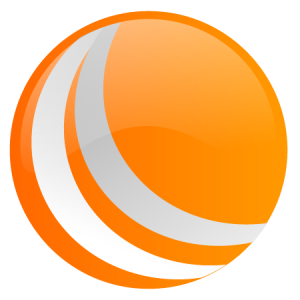 Legal & Accounting Network SL is an Estepona based Company that has been operating since 2001 offering consultancy services for individuals and Companies that require assistance with accounting, legal and tax affairs.

The current market demands high quality services delivered within a reasonable time and at competitive prices. Our primary objective is to fulfill these expectations. In order to achieve this, we assure our clients a quick and professional response from all members of the company at all times. As an integral part of our routine we work for each of our clients in an individual way and we, of course, guarantee total confidentiality. 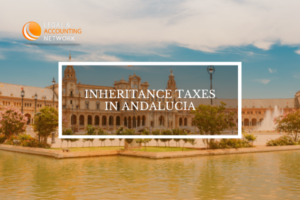 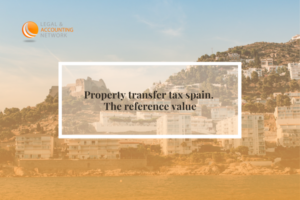 How is an inheritance distributed in Spain?

You can find out more about which cookies we are using or switch them off in settings.

This website uses cookies so that we can provide you with the best user experience possible. Cookie information is stored in your browser and performs functions such as recognising you when you return to our website and helping our team to understand which sections of the website you find most interesting and useful. If you need more informatio you can reado our Privacy Policy.

Strictly Necessary Cookie should be enabled at all times so that we can save your preferences for cookie settings.

If you disable this cookie, we will not be able to save your preferences. This means that every time you visit this website you will need to enable or disable cookies again.

This website uses Google Analytics to collect anonymous information such as the number of visitors to the site, and the most popular pages.

Please enable Strictly Necessary Cookies first so that we can save your preferences!